With Twitter tips, tricks, and tools to spare, Eric T Tung joins us for Episode 3 of the Create If Writing Podcast. He is #33 on the Forbes list of global influencers and #1 here in Houston. Currently he works at BMC software and speaks at conferences all around the country. Here is what I LOVE about Eric. He doesn’t ACT like he is on a very short list of global influencers. He will happily take a selfie with you—in fact you BETTER take a selfie if you ever meet him. (I prefer the goofy ones.) He is personable, hilarious, and totally not one of those people who thinks he is all that. (Even though he kind of is.)

Listen to Create If Writing – Episode 003

You can find Eric on Twitter, LinkedIn, and on his blog. He is a great resource and person to follow! Let’s see what he has to say about Twitter. 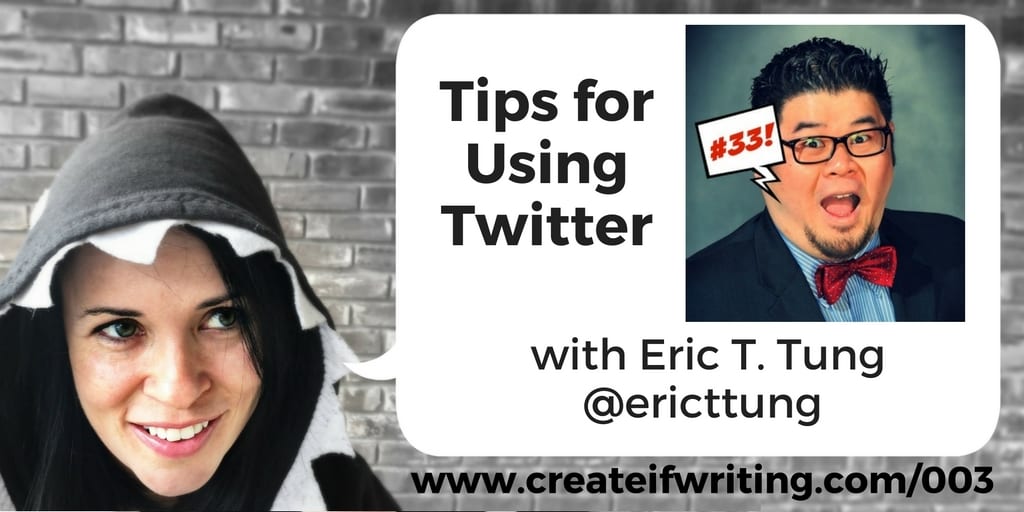 Want to know my tips for using Twitter? Read about my own workflow! 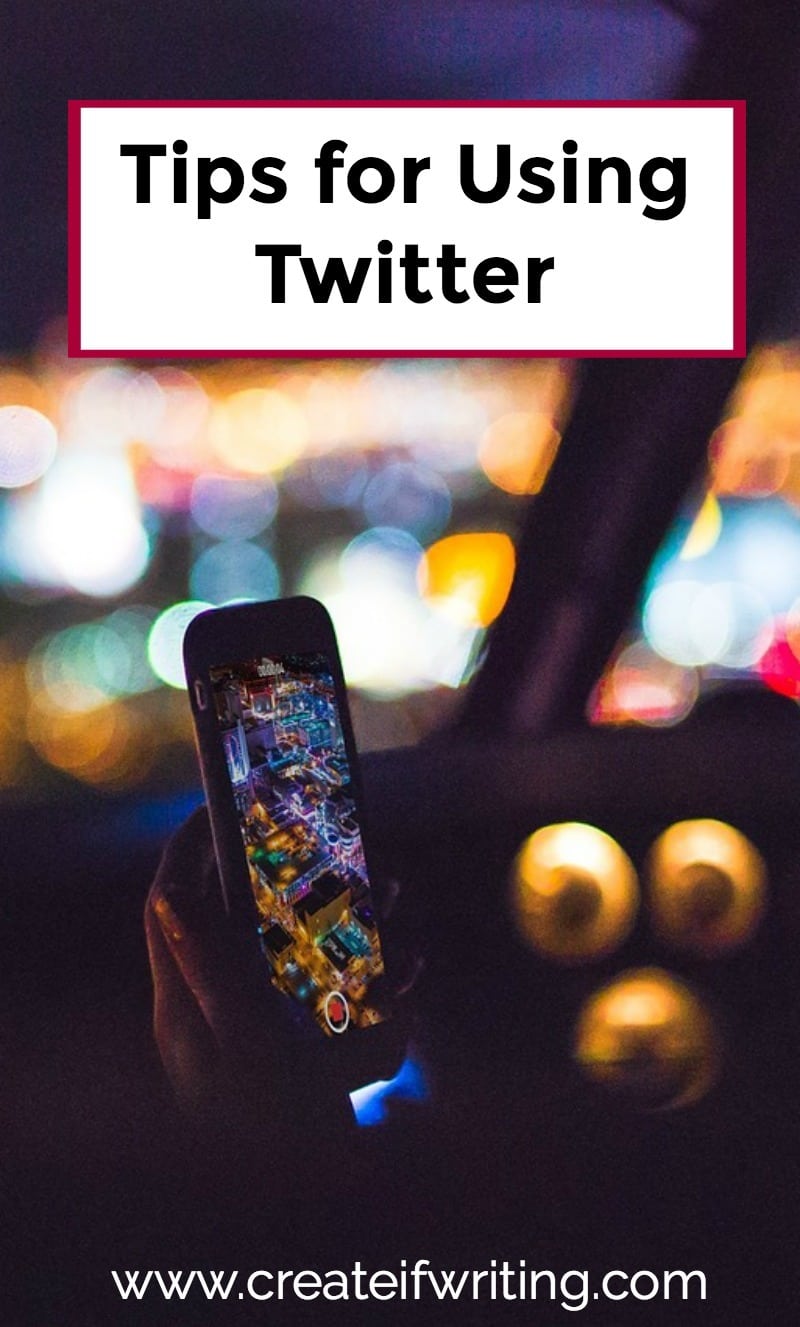 Find Your First Tweet
How to Use Twitter Lists
Why Twitter Isn’t Just Shouting into a Crowd
Hashtagify (we didn’t discuss this, but this is a great tool to find relevant hashtags)
Eric’s How Social Media Is Like Star Wars
How to Use Buffer (what Eric uses)
How to Use Hootsuite (what I use)
Tim Grahl’s 3 Myths about Social Media Marketing for Authors

In this conversation I really appreciated what he mentioned as far as how to leverage your Twitter numbers (around 30 minutes into the episode). With Tim Grahl’s 3 Myths about Social Media Marketing for Authors in mind, Eric talked about not simply thinking of your number of Twitter followers as potential sales (because often it will be something like 1% or lower), but considering how those numbers can help you secure other things like speaking engagements. (If you’re a writer and want to be published, realize that the likelihood of you getting a book deal is slim without some kind of tangible platform. This may not mean Twitter, but it certainly helps to have those numbers!) It isn’t all about the numbers, but numbers are definitely useful. ESPECIALLY if you think of them as people to connect with, not impersonal numbers.

****Disclaimer! Though I talk about meeting Twitter friends in real life, I would ABSOLUTELY not meet a stranger in person without vetting them seriously. Adults meeting online friends, be careful. Teens? DON’T EVEN THINK ABOUT IT.****

If you want more about social media, I’m embedding this great Slide Share he presented recently here in Houston entitled “Holy Crap! I Can Get Fired for Posting on Social Media Posts?”

What I Want to Know from YOU. 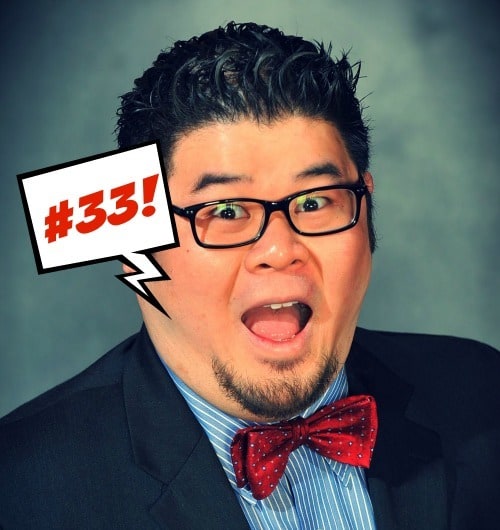