Is blogging dead? It seems this question keeps resurfacing. I know what I think about this, but in this interview Darren Rowse of Problogger and Digital Photography School shares his thoughts. Like many he has had a winding journey to get where he is today. And by winding, I mean he has had 40 blogs. (Yes, 40!!!!) Being a part of the blogging world as long as he has, Darren has some unique perspective about the ever-changing blogging landscape and how you can stay afloat with all the changes. 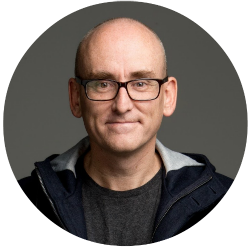 Listen to Create If Writing – Episode 018

One of the best ways to stand out in a noisy room is to whisper in someone’s ear.

I cannot TELL you how much this quote spoke to me. Love it. If you want to get a free 31-day series in your inbox all about going deeper with your peeps, JOIN ME. A few of the ideas came from this very interview!

People are constantly saying this and Darren has heard this for the last ten years. People tend to say this whenever a new medium comes along or when someone large leaves blogging. (Read this great interview Darren did with Heather Armstrong of Dooce about this very thing!) The reality is that blogging is shifting and has always been shifting. As hard as this may be to believe, when blogs to having comments (because they didn’t at first), many people thought blogging was dead. Keep evolving and be open to the new movements.

One thing Darren has been doing a lot of lately is Blab, so you should definitely follow him on Blab to get notifications when he goes live! 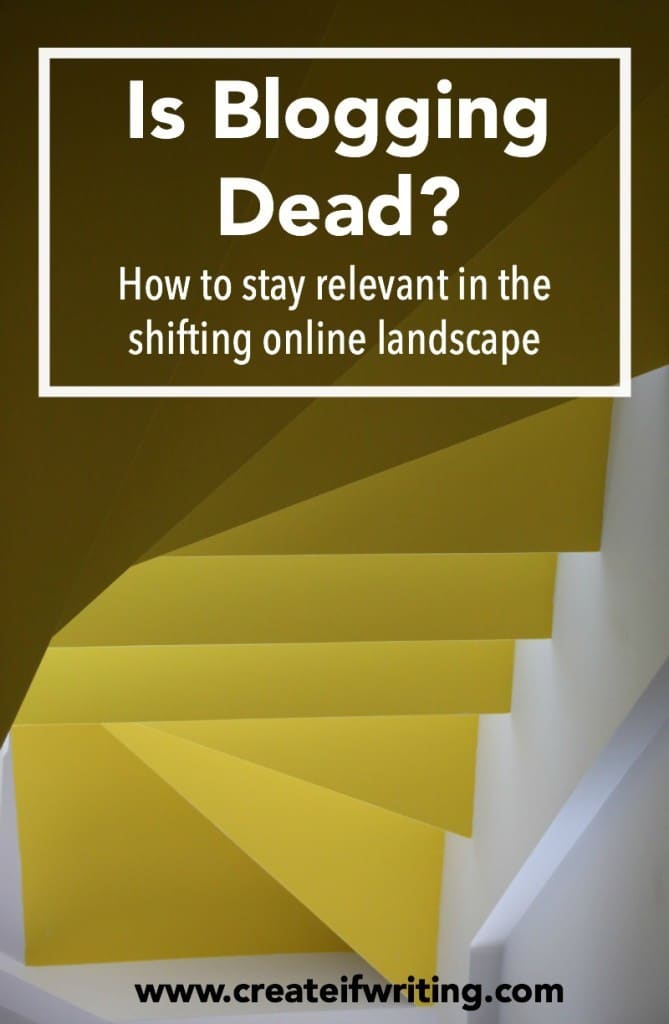