Everywhere I turn, I find people touting programs designed to multiply your email list. But is the key to a healthy email list found in numbers? In this interview with Paul Jarvis he talks about his email, the Sunday Dispatch, and why engagement trumps numbers alone.

If you don’t know Paul, he calls himself a freelancer evangelist. He is the type of person who split-tests his profile picture and who also talks about unicorn farts. With a 20-year career as a freelance web designer he is also a prolific writer on sites like Forbes, Fast Company, NewsWeek, and BuzzFeed. You can find Paul on his site or on Twitter, and but where you should really connect is through his email list, The Sunday Dispatch. Oh, and he is co-host of Invisible Office Hours with Jason Zook and he has his own podcast, the Freelancer. Here are some of my favorite Paul pieces:

Audience Growth
What Do You Do When the Trolls Come Marching In?
Whose Playground Are You Playing In? 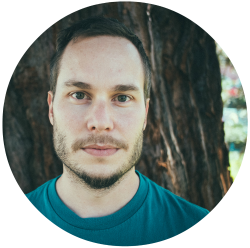 Listen to Create If Writing – Episode 020

“People don’t realize they can cultivate an audience of people they want to have in their audience.” 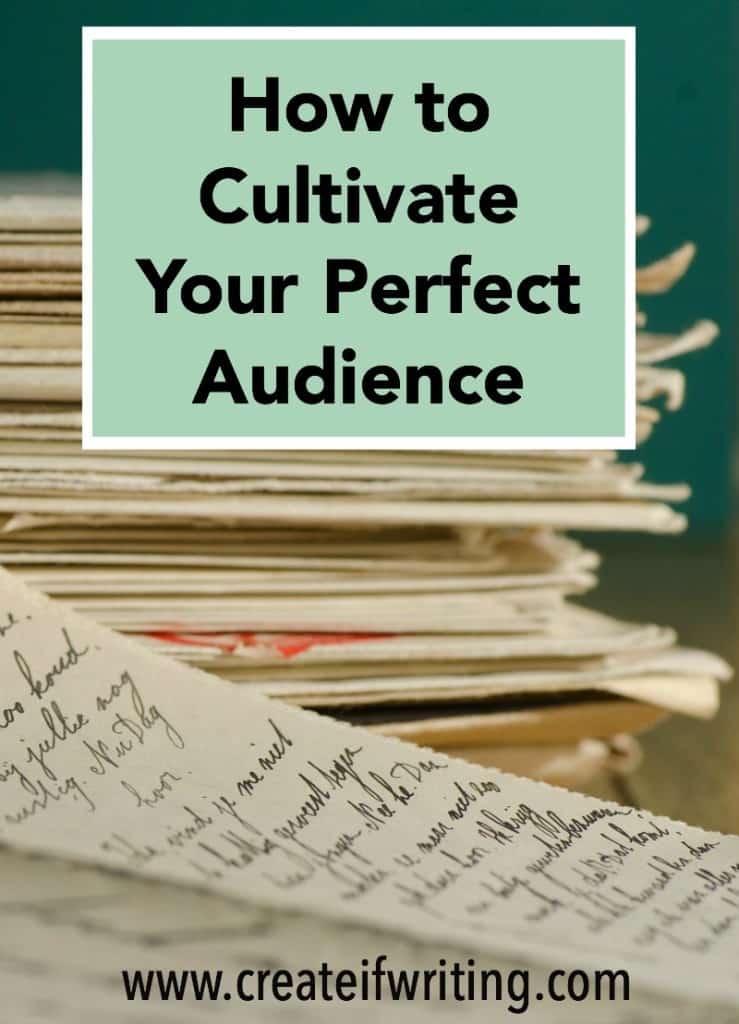 And if you want to know more about the Creative Class (which I can tell you firsthand is an awesome investment!), you can read more about that HERE.