Sometimes when people start out on Twitter, they feel as though they are shouting into a crowded room. I think this is because people are accustomed to the easy Likes tossed around on Facebook and we aren’t thinking about how Twitter works. We expect Twitter to act like another platform. Almost every single thing you post on your Facebook (profile, not page) will have at least a Like. On Twitter, people do not give away favorites, replies, or retweets so easily, which can lead to a sense of isolation.

But it is not hard to build connections on Twitter. You know how I know?

Because Vanilla Ice once retweeted me.

Though it was likely Vanilla Ice’s assistant, that moment was the unimagined culmination of so many of my 7th grade dreams. It also illustrates this great fact: Twitter makes the world small. It is a tool for connecting that reaches people in a way that email and Facebook cannot.

Perhaps this is because you have heard that you should post your content multiple times a day on Twitter. (You should.) But you also need to interact. You need to retweet Vanilla Ice or (a better idea) the people in your field. You need to reply to Tweets that resonate. Let Twitter make the world small.

The first way to do this is to find great people to follow and then share their content without expecting anything in return. Be intentional and share things that are relevant to the audience that you want to build.

If you are not sure what kind of audience you want to build, this is the time to stop, get a sheet of paper and do some brainstorming. Without intentional goals, you may not make connections or build the wrong kinds. 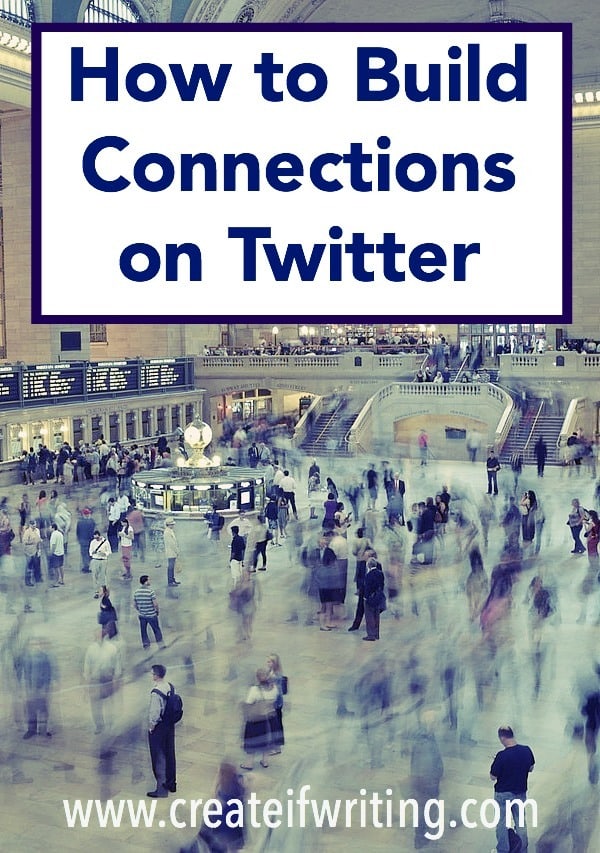 Want to get my workflow for using Twitter in 15 Minutes a Day?

As a curator of content, think of yourself as the person in charge of hanging paintings in a gallery. You want to give a variety, but each gallery has its own vibe and sense of space. Don’t be one-note, but there should be a sense of wholeness. A theme. Something tying all the shares together.

You don’t simply want to be a robotic retweeter. Share with spice. Be yourself, or at least, be the persona or brand that you want to portray online. I consider my persona an authentic but edited version of me that best fits with my online goals. I try to pepper my feed with tweets that contain no links: questions, observations, smart aleck remarks.

In the same way, I like to share a mix of scheduled content and live content. A few times a week I sit and do a batch of auto scheduled tweets, sharing from lists I’ve created on Twitter. (Read more on my process in this guest post on Jane Friedman’s blog.) Some relate to writing, some relate to social media, some relate to food, and some are just people I think are interesting or funny.

To make connections, sometimes you have to forge them. This is much less work than it sounds. Respond to interesting tweets. Say thanks when someone shares your content. Be a PERSON. Not that hard, right?

Twitter still has a different level of interaction than Facebook. Each social media platform has its own personality. Don’t expect something from Twitter that it won’t give.

Oh, you wanted me to give you tips? Here are some fabulous people for that.

Let’s say you didn’t get to buy your domain name like I told you and you have to be YourNameWrites dot com. But you already had a Twitter handle that is @YourName. You have 8k followers, so you aren’t rebuilding THAT. You know what helps people recognize your brand? YOUR FACE. I’m talking about why you need a great profile picture.

Your face is your brand. 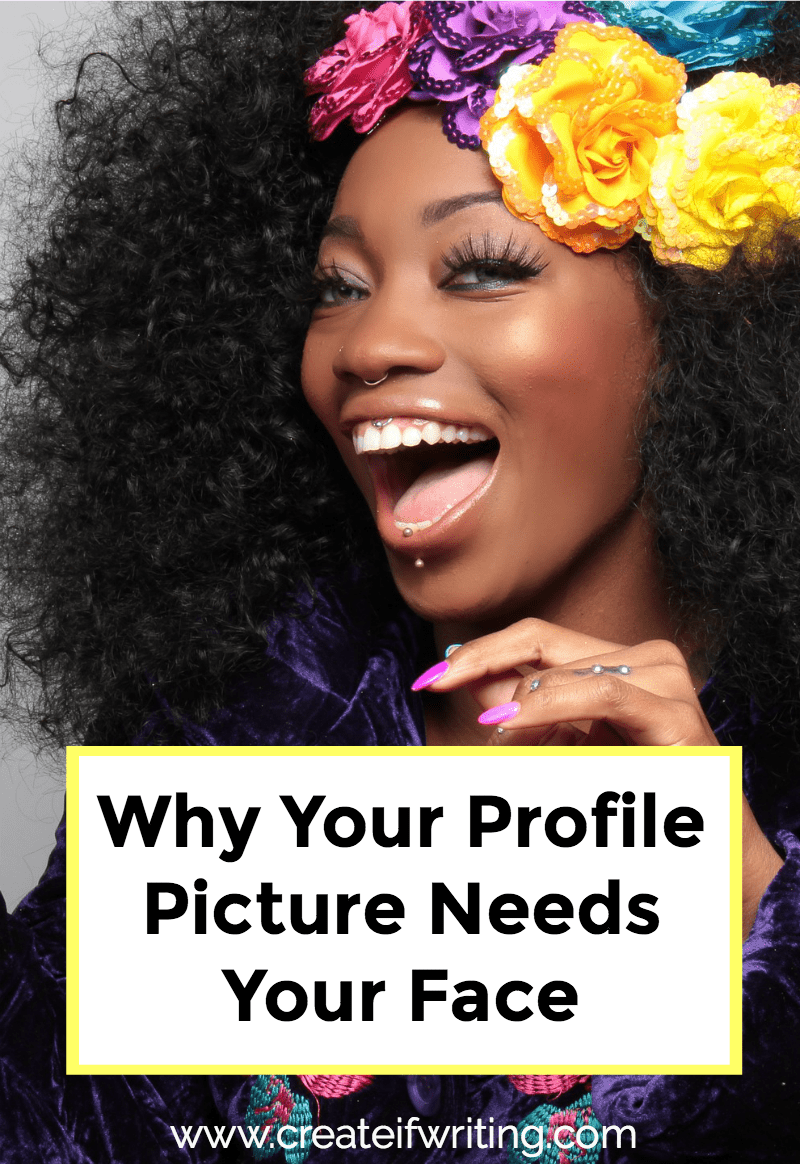 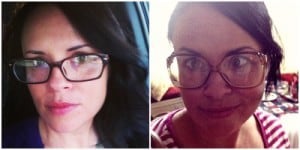 Be professional. Be personable. But also be MEMORABLE. I love a quirky profile picture. Exhibit B: Eric T Tung, #33 Global Social Media Influencer. (Did you listen to the podcast episode where I talk to him about Twitter?) 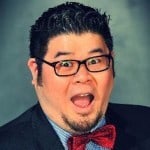 Are you going to forget that face? NOPE. The tie gives him a semblance of professionalism and the great expression shows his personality. This is very much his BRAND. He is smart, savvy, and FUN. Think about who YOU are and what you want people to see. Take THAT photo.

What’s your brand? What is your photo saying about YOU? Let’s talk like civilized people in the comments.

Some other lovely people have similar thoughts.

Does Your Profile Picture Matter? by Social Butterfly Guy
The Science Behind the Perfect Profile Picture by Buffer (and if science says it…)
How to Take a Great Social Media Profile in 4 Steps by Digital Photography School