The following guest post from Nate Hoffelder of The Digital Reader is going to help you. Big time. You’re going to find four mistakes that you might be making with your book covers… and what to do instead.

When it comes to getting your next reader, book covers are the most important part of a book. They are the one part of the book that a reader is sure to see, and covers are often both the first and last time that a potential reader will consider your book.

Book covers are critically important, and yet both publishers and authors are still getting them wrong. I was browsing Twitter the other day when Mike Cane sent me a link to a tweet by a book lover who was upset over how a cover looked on a Kobo Clara HD.

Can we ask just take a moment and appreciate how much a beautifully foolish endeavor by @hankgreen ‘s cover just doesn’t work in black and white. The tragedy of cheap eReaders everywhere! #abeautifullyfoolishendeavor pic.twitter.com/iBgVupPZZ8

They’re right, it does look bad. But the thing is, the cover doesn’t look that much better in color. I think it is nearly illegible. 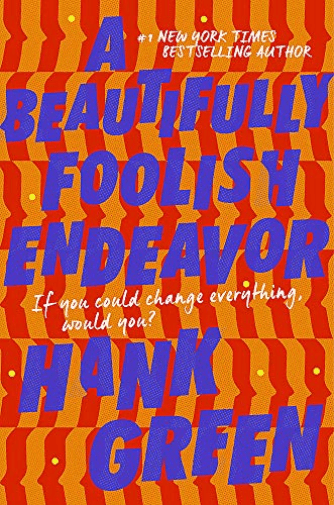 The real problem here is that the publisher went with a cover design that would catch your eye if you saw it on a shelf in a bookstore, but is also nearly illegible on most screens.

I’d like to help you avoid making the same mistake, so here are a few points to consider when choosing your next book cover. 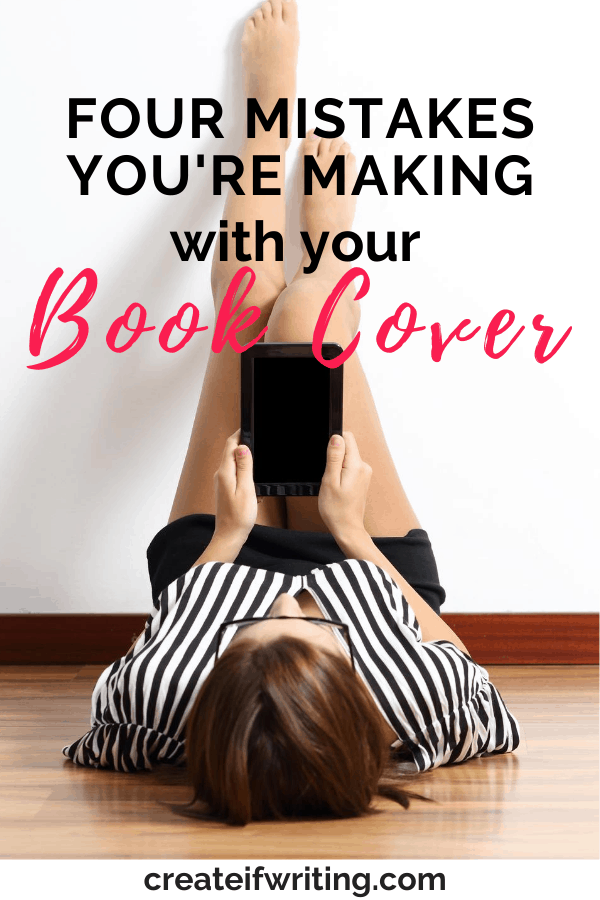 FOUR WAYS TO SCREW UP YOUR BOOK COVER

1 // Don’t make your genre immediately clear at a glance.

I know we’re not supposed to judge a book by its cover, but everyone does. We make snap judgments based on looking at a cover for all of half a second, and one of the factors we consider is whether the book we’re considering is in a genre we read.

Each genre has its own specific details that readers will use to identify a book’s genre. This happens on an almost instinctual level. If a potential reader thinks your book is in a different genre, or even worse if they can’t tell what genre the book is in, they will pass on your book before even reading the title or the blurb.

When designing your cover, before to test it with beta readers. Ask them to tell you the genre, and have them guess the story and main character. If they get details wrong, you might want to redesign the cover.

2 // Don’t consider how the cover will look on various screens.

While your marketing plan may be built on selling a lot of print copies, the simple truth is most potential readers are going to see it on a screen first. Most book sales occur online, and that is true for both print and digital. (And even if the next copy of your book is sold in a bookstore, there’s still a fair chance that the reader first discovered the book online.)

Luckily for you, this is a really easy thing to test. One of the steps in designing a book cover is to show it to beta testers online, so all you have to do is listen to their feedback for clues that suggest that they had trouble seeing your book cover. They might not think to say that a given cover is illegible, but if they express difficulty in making out details, that could be a sign that the design doesn’t work on a screen.

3 // Don’t look at your cover at the thumbnail size most retailers will display.

Speaking of buying books, you should also make sure that your book cover is still appealing when it is shrunk down to the size of a postage stamp. If someone finds your book in a search on Amazon, chances are it will look like this: 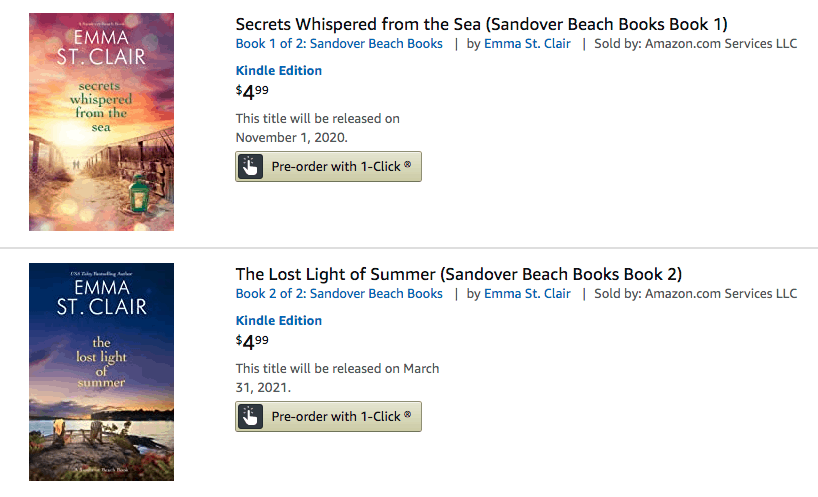 Or it might appear as a sponsored product (if you run ads) or under one of the many-changing carousels that Amazon uses, like customers also bought or books you may like, shown here:

As you can see in the screenshots, each cover thumbnail is next to the book’s title, so you don’t really have to worry about making that legible when the cover is a thumbnail. You do however have to make sure the cover is appealing, and that readers can correctly identify the book’s genre.

eReaders like the Kindle are not as popular today as they were eight or ten years ago, but there are still a lot of readers who use their ereader everyday. You need to make sure your cover looks good in grayscale on an epaper screen.

Luckily for you, the Kindle and most other ereaders are actually very good at automatically converting color images to grayscale. A few months back I happened to have a reason to test how the Kindle handled highly detailed astronomy photos. I found that they were quite recognizable even though I did not take any steps to prep them for the Kindle’s E-ink screen.

Even so, you should still test your book cover on (at least) the Kindle so that you can make sure it is legible.

Nate has given some great food for thought about covers. They’re the first way a reader comes in contact with your book. Our brains process visual images in less than the time it takes to blink. Thirteen milliseconds, in fact. So if your cover is not painting a clear picture QUICKLY of your genre in a way that’s attractive and will work on various screens and sizes, you’re missing an opportunity!

Don’t make these four mistakes with your book covers!

Nate has been helping people fix broken tech since 2010. He repairs and maintains WordPress sites, and acts as a virtual IT department for authors. He also blogs about the Kindle and indie publishing. You may have heard his site, The Digital Reader, mentioned on news sites such as the NYTimes or Forbes.