I’ve talked before about launch failures, but I have a very real-time example of how you can pivot mid-launch. You’ll learn why I changed my book title and cover ten days into my launch and why you need to be willing to let your darlings die.

In the last post and podcast, I talked about my best month ever. I made a ton of sales and money. This month? My latest launch is nowhere near that. So I decided that rather than just accept this, I would do my best to pivot and change what needed to change in order to find success.

LISTEN TO EPISODE 151- How to Pivot When Your Launch Fails

FOUR STEPS TO PIVOT WHEN YOUR LAUNCH IS FAILING

Here are the four things you need to do in order to gauge your launch’s success and pivot if it’s not working: 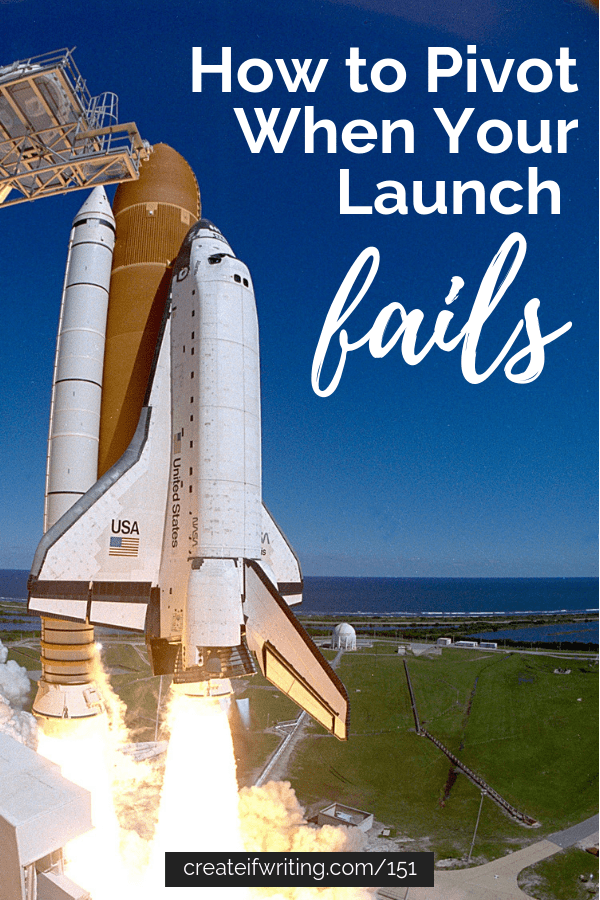 My launch hasn’t been working. I would have been happy about the numbers a year ago, but I shared in my post on Niching Down how I made $9k last month with my launch. I tracked my sales and promos and ran the same kinds of sales and promos this time, but found I’m making about a third of the income. There’s a problem.

When I looked, my first thought was that the title was off. I debated on the title, which was The Rock Star’s Scheming Bride. The book was the first in a multi-author series, so I had to fit the trope (brides) and the title (The _____’s ______ Bride).

I wasn’t super clear on the trope to begin with, so felt a little shaky on that. Then the word scheming mostly has negative connotations and I hoped the cover of the book with a very sweet and cute-looking bride, plus the content, would offset that.

I looked at reviews and emails I’ve gotten about the book and noticed several people saying that the book wasn’t what they expected. I was getting five star reviews, more than any of my other books, but something was off with the sales vs the responses of those who read the book. That got me thinking that the word scheming needed to change.

Other things that I can’t know: maybe the book last month sold so well because it was a billionaire book and they sell better for me. Maybe it was the fact that I ran some Facebook ads. Maybe January is a better sales month. Some things are variables and unknowns, so you just do the best you can.

ASK OTHERS FOR FEEDBACK

Before making a change, I asked in a critique group. People agreed about the word scheming, but also pointed out that there was a lack of clarity and cohesion with the cover, title, trope, and blurb. The cover looked more like a fake marriage trope, but the blurb said nothing about marriage at all.

I felt stuck. I enlisted one author’s help privately, asking for her feedback. One thing she said to me was that I shouldn’t risk my own launch just to help support the group. This helped me realize that I needed to ask the other group members if I could cut my book from the series and rename it.

Note: I don’t recommend backing out of commitments. My book was the first in the series, so it didn’t impact anything in the series. It might have been worse for another series or circumstance. In another group I’m in for a multi-author series, we worked hard to get a series page (Amazon doesn’t like giving them to multi-authors) and then one author pulled down her book and now we lost our series page. No one is mad, but it was disappointing. So if you’re working with a group,  you DO need to stick to your goals, but also you should do your best to keep good relationships. 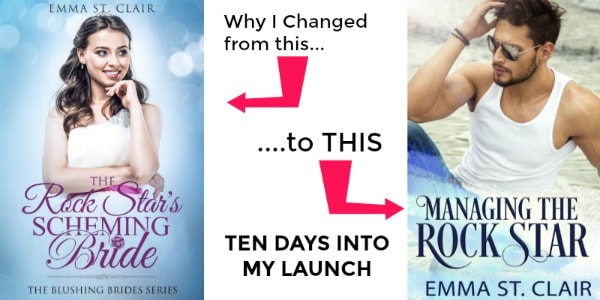 PIVOT AS QUICKY AS YOU CAN

This meant getting over the fact that I liked my cover as it was. It meant asking the group if I could leave and hiring another cover designer who could hopefully finish up before the next paid promotions I have. My hope was to update the manuscript and the cover in a few hours so that I could submit to Amazon and hopefully have them accept changes in time. Then I emailed all the paid promotion sites with the new info and made a note in the newsletter swap groups I’ve been in so that people there know there is a new title.

It was exhausting. I hope it will be worth it and honestly think it will be. I have a whole series idea that can go with this book that I can work on later.

This is one of the reasons I love being an indie. I can decide, ten days into my launch, that I need to change a huge thing and then CHANGE IT. The hard thing is that you can’t always track it. Did my launch last month do better because it was a billionaire book? Because I ran some ads? Because I maybe had newsletter swaps with people who had larger lists? 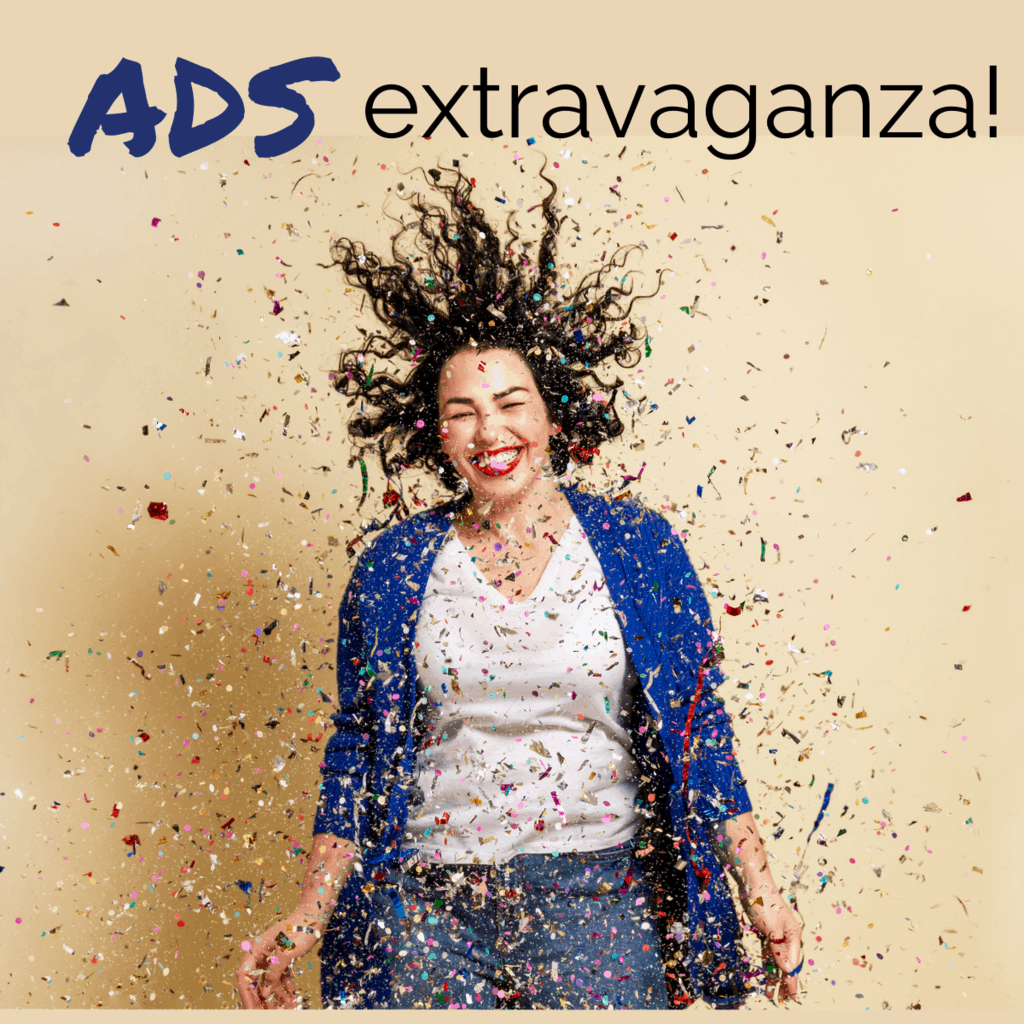 An affordable, epic course for fiction authors on how to sell more books with Facebook + Amazon Advertising.