Twitter is kind of like the 2016 election: polarizing. There are so many people who LOVE Twitter and just as many who don’t get it and think it’s a total waste of time. For a long time I didn’t “get” Twitter either. It’s still not my top platform, but it IS the platform where I’ve made the most influential and important connections.

The first change happened when I realized that Twitter isn’t Facebook. That sounds really obvious, but I thin many times when we don’t feel like there is interaction, it’s because on Facebook (profiles, anyway), you can almost NEVER post anything without at least one (or twenty) likes. So when no one does ANYTHING with your Tweet, it seems like a statement of something. It’s not. Twitter simply doesn’t work the same way.

We all really need to learn the distinctions and nuances in the different platforms. (Get my free Seriously Simple Social Media guide for that!!)

Twitter is an interactive platform, but it’s not the same kind of interaction on other platforms. (And it’s changed a lot since its early days as well. Just ask any longtime Twitter user and they’ll bemoan the loss of Twitter.) For me, it hasn’t been a traffic-driver, but a place where I connect. Once I got over the hump (because I had the same hangups YOU probably do or did), I really began to love the way Twitter made the world small.

Maybe you’ve been on Twitter for years but you just don’t get it. You post things and nothing happens so you stop posting. Or you set up automations so that your Instagram or Facebook posts or blog posts just drip out to Twitter as well. You know, to cover all the bases.

Maybe you never got on Twitter at all because you heard other people complaining. Or you saw how fast the feed moves. Or because you read the stats that the shelf-life of a Tweet is like 18 seconds.

Starting Monday, October 10, I’ll be starting a Twitter challenge with my community called Tweet Yo Self. A play on the wonderful idea from Parks & Rec, Treat Yo Self, the purpose of the challenge is to turn Twitter from a chore into a treat. Somewhere you WANT to be. Somewhere that makes YOU feel good.

The key, though, is that Twitter is NOT just about you. It’s about connections. And people. Which means the best way to dive in is through connections. Why not connect with a group of people learning to engage together? It takes the edge off. Gives you an easier entry.

You want in? Click the button. You know you want to.

There will be a private Facebook group where we can all talk about our Twitter questions, successes, and failures. There will be interaction. You will receive daily tips and actions via email. And some Twitter experts will drop in and share some knowledge as well.

What do you have to lose? NOTHING. 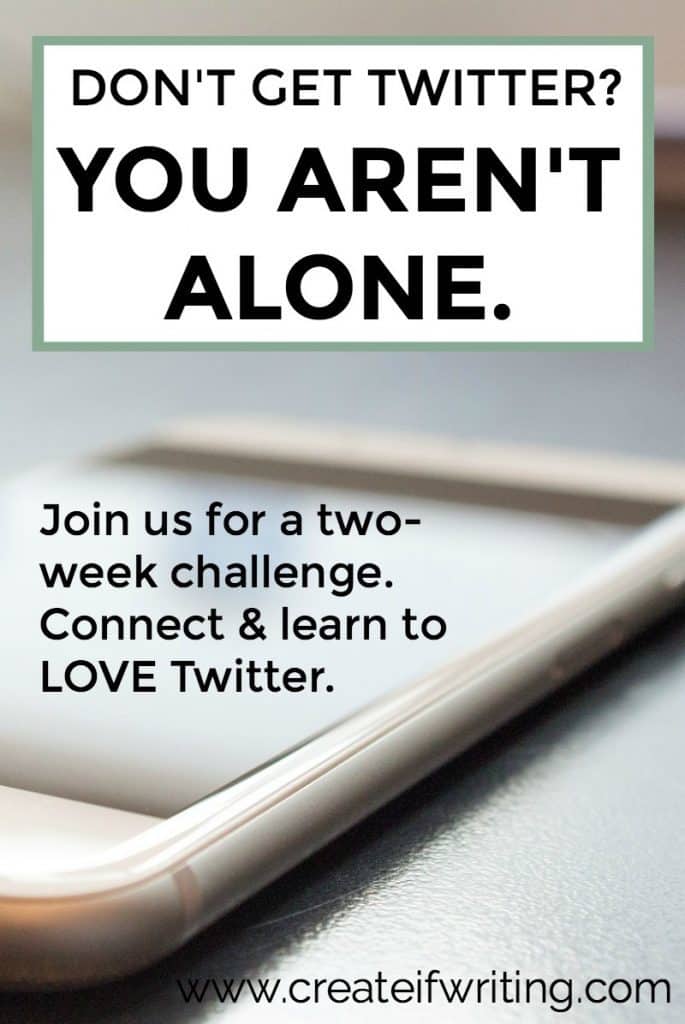